Former CFO at Experian and Finance Director at CGI, Jacques Mattioli, becomes the new Group CFO of Yavica. – “Yavica has a fascinating growth story that I would like to be part of.”

After almost eight years in Copenhagen, first, working as a finance director at CGI, then a 4-year tenure as CFO at Experian, responsible for the Nordics plus the Netherlands and Russia, South Africa-born Jacques Mattioli now becomes the new Group CFO of Yavica.

– During the past five years, Yavica has grown from 5 to approximately 100 employees and it will continue to do so, which fascinates me. At the same time, I share the company’s vision and values. So, when I was asked to join Yavica, I felt that this impressive growth story was something that I needed to be a part of, says Jacques Mattioli.

After having spent his formative years in South Africa, he moved to the United Kingdom where he later entered the IT industry, first as a Finance Manager and later a Financial Controller at Logica. From 2013 to 2018 he became Finance Director of CGI where he originally met CEO and owner of Yavica, Mads Pihl Sørensen.

– I have solid experience working with multinational organizations and one of the things I bring to the table at Yavica, is a strong understanding of governance and structural reporting. The need for this is now at a critical time for Yavica due to their remarkable success where the organization becomes increasingly more complex.

– Key focus will be around securing a strong cash flow for the business which requires an end-to-end understanding of the business as well as the customers. Larger organizations often mean longer and more complex processes which lead to delays in payments. A clear goal is to put in place automated processes to drive efficiency, but that needs to be supported with high quality and timely reporting to support the end-to-end process. Hence, in general, implementing a sound financial structure will be one of my main responsibilities, says Jacques Mattioli.

Mads Pihl Sørensen: ‘Outstanding results’
Mads Pihl Sørensen feels confident that Jacques Mattioli is the right person to help Yavica achieve its near and long-term goals, which is primarily growth in all markets.

– Yavica wants to double our turnover in the upcoming two-three years, and to do so, we need a formidable strategic financial capacity to develop this part of our organization even further. This we have found in Jacques. I have known him for a decade and personally witnessed his long track record of outstanding results. He is a people person and a leader that understands companies operating in multiple markets such as Yavica, Mads Pihl Sørensen concludes.

Jacques Mattioli lives with his wife and two sons in Copenhagen. 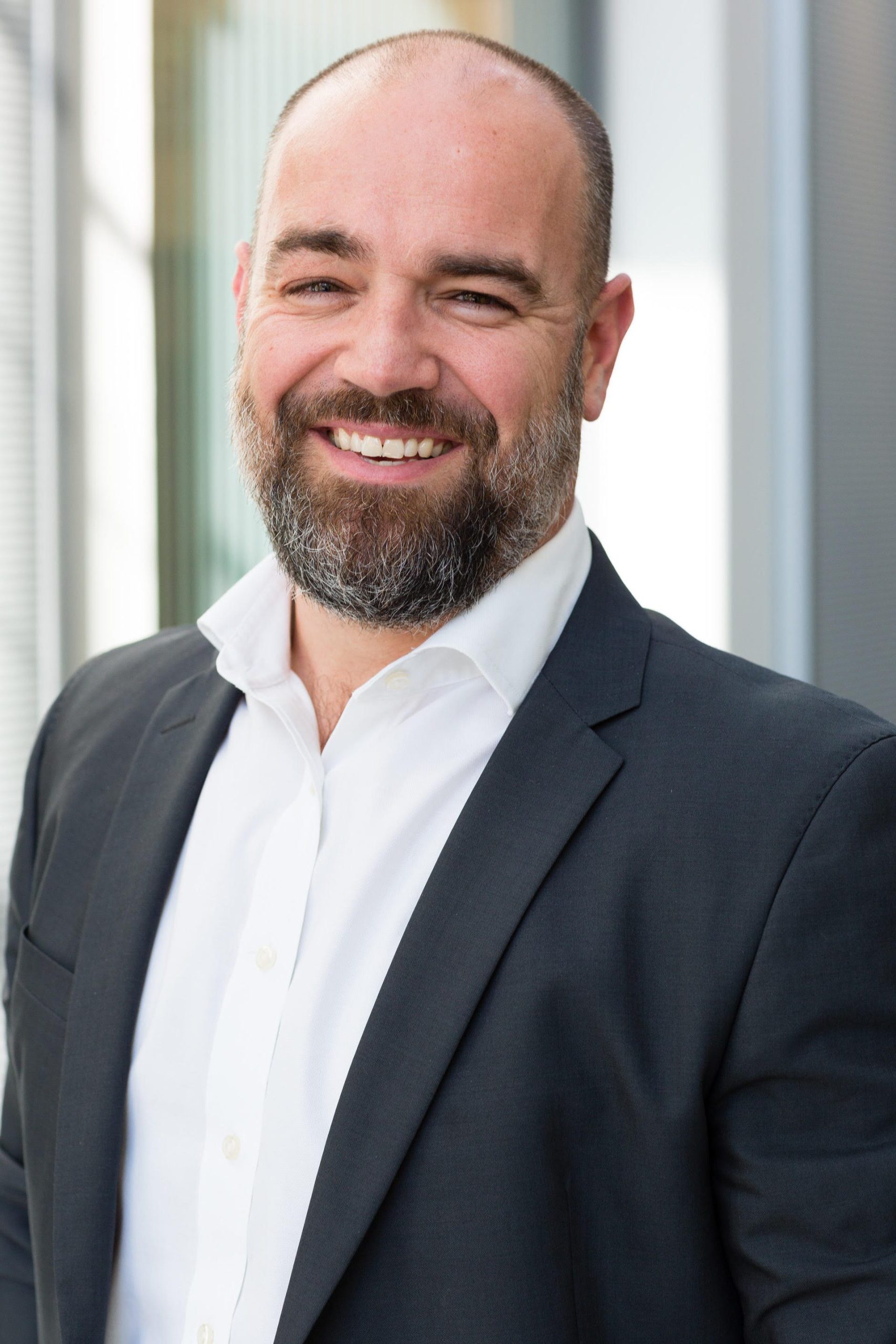 We’re experts in Microsoft Dynamics 365 for real estate and offer an all-in-one asset and property management solution built to address the requirements and opportunities in global real estate companies.